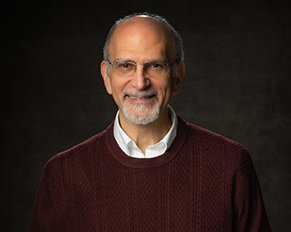 Rabbi Gordy has more than 30 years’ experience leading Jewish institutions. He has served as the rabbi of congregations in Chevy Chase, MD, Myrtle Beach, SC, and Waco, TX. He also served for seven years as director of education for the Jewish Federation of Greater Dallas; and has led services for years for Virginia Tech Hillel and for congregations in Austin, TX, Raleigh, NC, and Columbia, MD.

Rabbi Gordy received private ordination from Dallas-area rabbis in 2004 and is a member of the Jewish Renewal rabbinic organization OHALAH. He earned his BA in human development from Northwestern University and an MA in social work at the University of Chicago.

Since moving to the DC area in 2015 to be nearer to family, he also has headed the Haberman Institute for Jewish Studies in Rockville, MD. He currently serves as a part-time rabbi for Gilchrist Hospice in Hunt Valley, MD, is the lay President of the Jewish Federation of Howard County, and established MyFamilyRabbi.com, to offer life-cycle officiation, individual learning, and pastoral counseling. 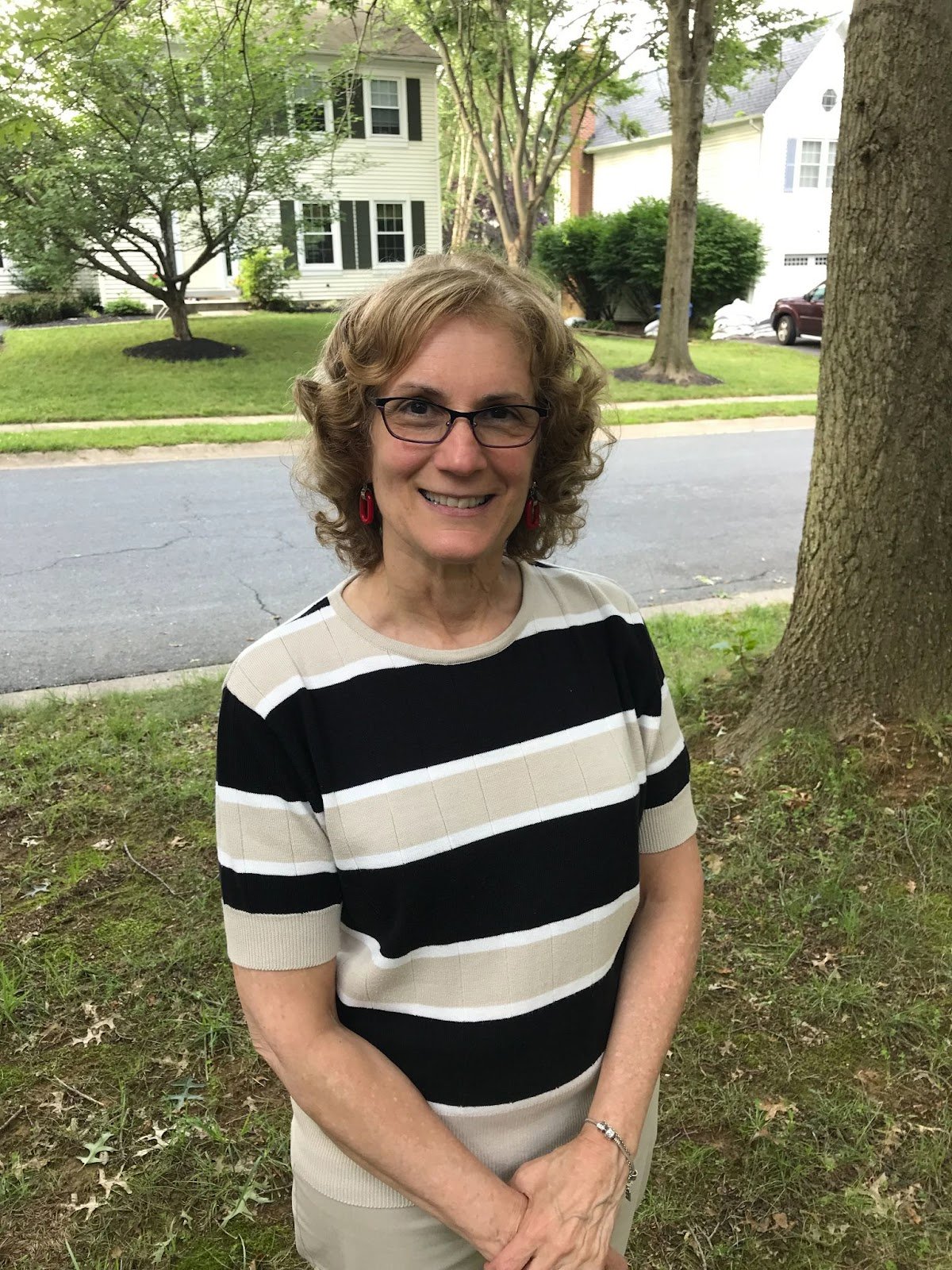 Mindy Silverstein, our incoming Director of Education, has over 35 years of experience in Jewish and family life education and communal work. She attended Boston University and received her Masters degree as well as her certification in Jewish Family Life Education from George Washington University.

Mindy enjoys looking for and creating different ways to engage students and families with Judaism.

Mindy lives in Olney with her husband Ken. They have three grown children; Adam, his wife Bri and their twin 7 year old sons, Keri and her husband Lee, and Jenna and her husband Andy. In her spare time, Mindy enjoys cooking, baking, crocheting, reading and binge watching tv programs. 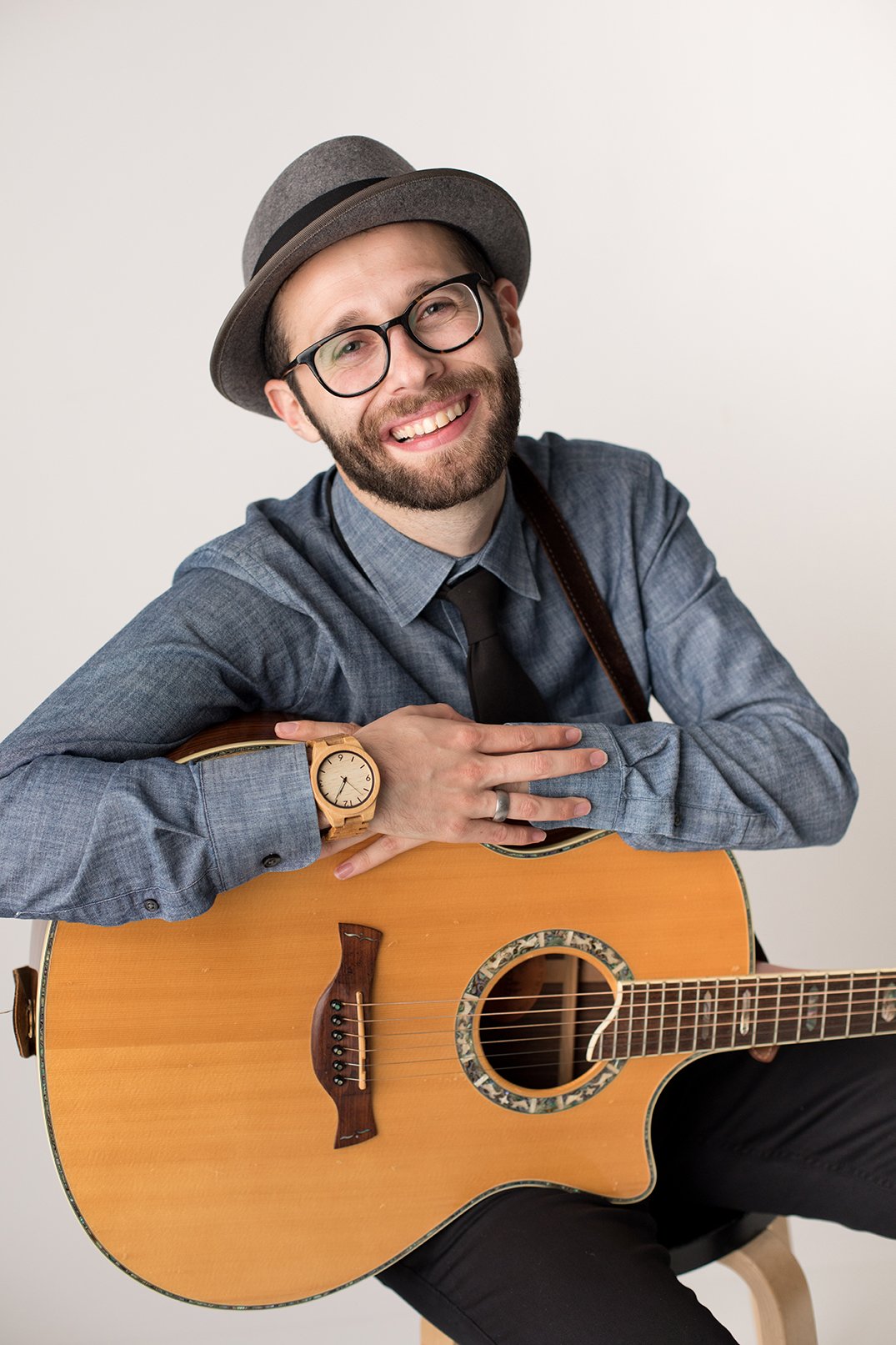 Ben Pagliaro is an energetic musician and educator who believes in making transformational moments through music. He recently released his second album of Jewish Music entitled Ashrei: Songs of Joy and Happiness and he has spent the last 10 years serving congregations and camps all over America, bringing meaning and fun to worship and song. He lives with his wife, Rabbi Bailey Romano and his cat, Motzi Lechem, in Washington, DC and is so excited to serve as the Artist in Residence for Kehila Chadasha.

Rabbi David Shneyer (Reb David) is among the founders of Kehila Chadasha and has served the community for more than four decades. Reb David studied at the Jewish Theological Seminary and in Israel, earning degrees in Judaic studies from Rutgers University and Baltimore Hebrew College. He received his “semicha” ordination from the Aleph Seminary, founded by Rabbi Zalman Schachter-Shlomi.

The past president of Ohalah, the Rabbinic Association of Jewish Renewal Rabbis, Reb David is also an accomplished musician, founding and leading the Fabrangen Fiddlers. The founder and director of Am Kolel Jewish Renewal Community and Sanctuary Retreat Center, he also helped found Jews United for Justice. Reb David is active in the Chesapeake Climate Action Network, T’ruah and other social justice organizations.

Reb David and his wife, Diane Jacobstein, live in Rockville and they have two sons, Aaron and Dani. Dani lives and studies in near Jerusalem and Aaron and Lula and their children, Nahuel and Lev live in D.C.

We provide guidance, resources and officiation to our members and their loved ones for all life cycle events.

Britot: We perform baby-naming ceremonies for boys and girls. For boys, we offer recommendations and advice regarding ritual circumcision.

Bar and Bat Mitzvah: We offer counseling, training, guidance and help in planning the service and in serving as an officiate.

Weddings: We counsel and help couples design their marriage ceremonies. We officiate at interfaith marriages and same-sex marriages. We also provide counseling and resources for creating a Jewish home.

Conversion: For individuals interested in embracing Judaism we provide guidance, mentoring, and planning the conversion day.

End of Life: We offer pastoral counseling and visits to those in need.

Funerals: We are a member of the Jewish Funeral Practices Committee of Greater Washington. We offer counseling and officiating at funerals and during the shiva period.